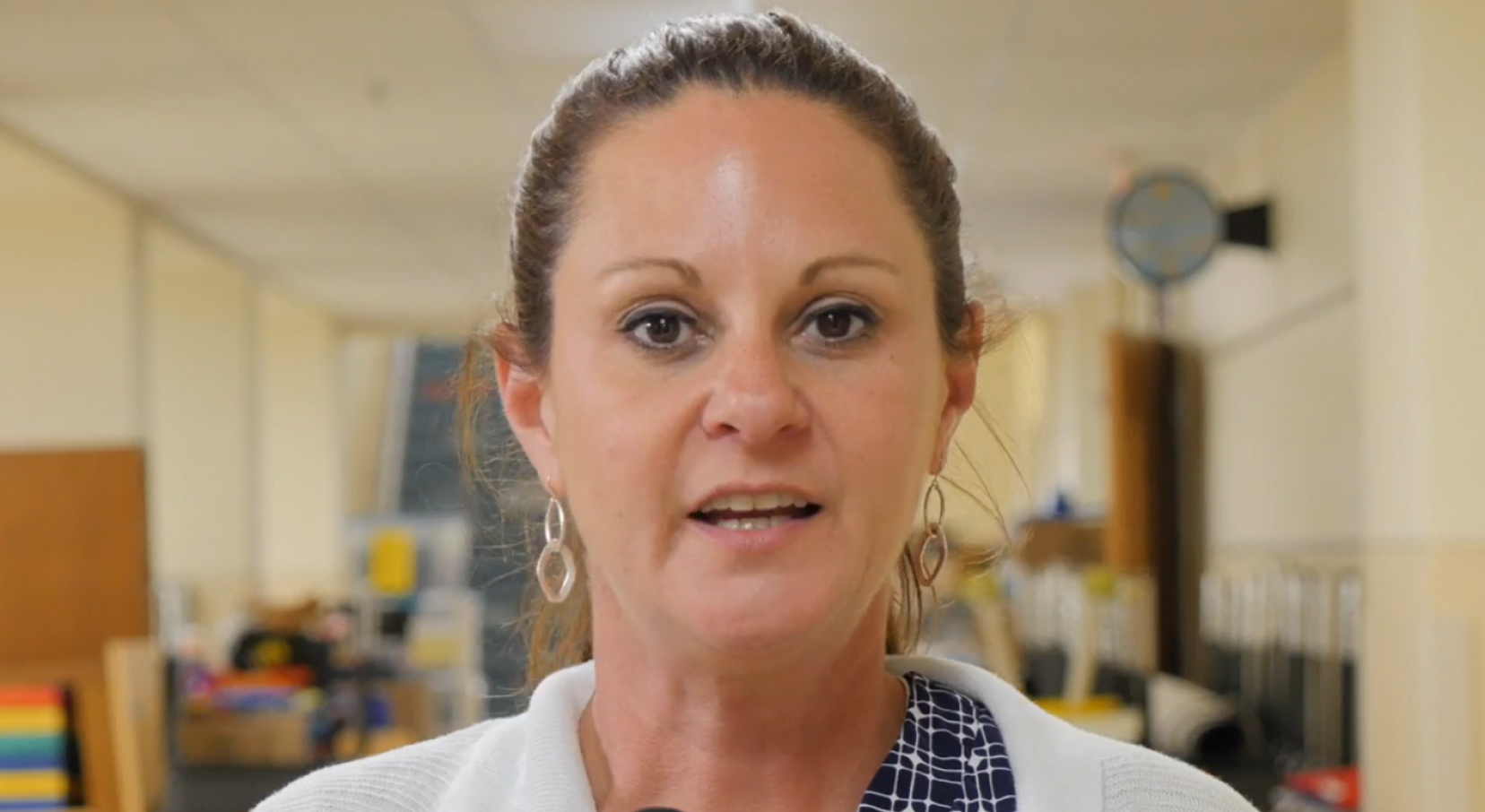 While academic gains were made, a potential need to develop a common language for teachers to examine gaps in instructional practices and areas for improvement was uncovered

Beloved by families, Hawthorne Elementary School in Oklahoma City serves around 460 students in kindergarten through fourth grade. The student population is made up of at least 92% English Language Learners (ELL). Principal Melinda Elms joined the Hawthorne Hawks in the 2016-2017 school year ready to “meet the challenges of academic excellence in a positive, fun, and nurturing environment.”

Partnering with “dedicated staff and students,” Elms sought to “focus on Oklahoma Academic Standards, use data to adjust instruction, [and] remain consistent during implementation of newly adopted curriculum and instructional strategies to increase students’ achievement.”

However, a history of underachievement made tackling these goals challenging. While Hawthorne Elementary kept pace with, or in some cases outperformed, their peer schools in their district, gaps between Hawthorne students and state-wide standardized testing scores were stark. In the 2020-2021 school year, Hawthorne was 9% behind the state in English Language Arts and 15% behind in Math. Imagine the experience of a non-English speaking student tasked with weeks-long state assessments in their non-native language. Without firm English acquisition, ELLs face great difficulty showcasing their brilliance. Further, nearly 92% of families report being economically disadvantaged and the school’s participation in free and reduced lunch programs is 15% above the state average at 80%. Data continues to show the strong relation between low socioeconomic status and its negative impact on students’ performance in school.

Determined to see their students succeed, Elms and her staff elicited the help of ProActiveEd and began the path toward becoming a ProActive School. As any ProActive School journey begins, the ProActiveEd team collaborated with Hawthorne educators to first focus their efforts on carefully selected power initiatives. Given that the school needed to boost student achievement overall and that their student population is made up of at least 92% English Language Learners (ELL), Elms and her team knew it was essential to focus on data analysis, improving ELL instruction, and delivering more effective instructional feedback so teachers could further elevate their practice.

In pursuit of these initiatives, Hawthorne educators and the ProActiveEd team honed in on the Data-Driven Instructional Cycle® that is proven to, when done effectively and with fidelity, positively impact student achievement. Areas of focus in this first-year of engagement included PLCs (professional learning communities), clear success criteria for student work (grade 4), focused lesson preparation, intentional language rich classrooms, and culturally responsive teaching.

Data and survey responses from Hawthorne educators were collected at select milestones throughout the year using ProActiveEd’s innovative Progress Monitoring Tools. Highlights of the first-year results are outlined below.

Grade 4 saw a strong correlation between identifying and communicating student success criteria, effectively preparing for lessons, and leading language rich classrooms with ELA achievement and Math achievement; however, there’s room for improvement in Math. Math translates easily to other languages, meaning the numbers do not change, but the explanation of how to use the numbers may be lost in translation.

Next Steps to Becoming ProActive

While highlights exist, there is room for improvement and a need for continued work in becoming a ProActive School. Observations and reflections about PLCs indicate a need for future support in 1) maintaining a positive PLC culture, 2) developing pacing calendars, and 3) administrator leadership as PLCs gradually become more teacher-run.

Additionally, while some educators reported close to 100% fidelity in power initiatives like those linked to ELA achievement or culturally responsive teaching, student achievement data indicates little to no impact. This points to perhaps a need to develop a common language for teachers to examine gaps in instructional practices and areas for improvement.

ProActiveEd is committed to a continued partnership with Hawthorne educators to address this culture and shifting toward being more instructionally and culturally impactful in the 2022-2023 school year. Hawthorne staff will benefit from resolutely and consistently carrying on these initiatives into following school years to see noteworthy performance growth.